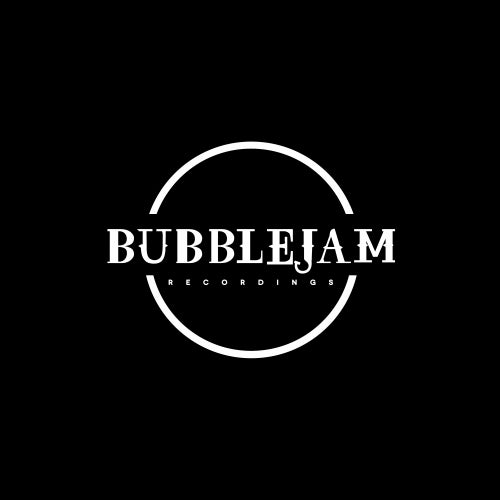 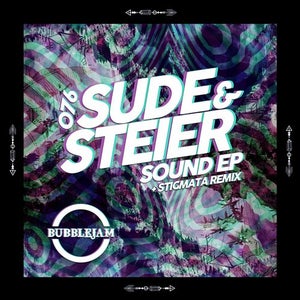 Sude and Steier stands for modern techno, driving clubs to the boil.

Their debut single, is anything but inconspicuous.
With 2 energetic tracks and a remix of none other than STIGMATA (Andre Walter), they set a clear signal that can already be seen that this will be the start of a lot more.
The two have caught the attention of some renowned artists, which is also evident in the remix line up of their productions.

Andre Walter started his career as a producer in the early eighties. Influenced by bands like Skinny Puppy, Cabaret Voltaire, Nitzer Ebb and the artist Isao Tomita, Andre started to to experiment with his first audio tools (Atari 1040ST) and tracks. During that period, he made the acquaintance of folks from Giessen like Toni Rios, Marco Cannata and Tommy Bingel, the director of the record store Downtown Records. From that time on he evolved to a frequently requested producer supporting various musicians, DJ's and artists. Andres first releases were published on the famous labels Harthouse (as 'Holocube'), Eye-Q (as 'Aquaform'), Kick Down, Fucking Loud and Universal Prime Breaks. In 1994 Andre ran into Chris Liebing at the popular record store Downtown Records in Giessen, where famous Dj's and acts had their meeting point. Visitors during that period of time were Pascal F.E.O.S., Toni Rios, Frank Lorber and several other nameable acts. From that day on, every Chris Liebing Release was influenced and produced by Andre Walter. To create a stage for his own tracks and productions, Andre Walter, Tommy Bingel, Toni Rios and Chris Liebing launched their own label SOAP Records. Andres pseudonyms were 'Noosa Heads' (in cooperation with Chris Liebing) and 'E.H.R.' (featuring Chris Liebing and Toni Rios). Besides the well working cooperation with Chris Liebing, Andre also produced tracks with Monika Kruse, Thomas Krome, Moguai, Umek, Marshall Jefferson, Massimo, Gayle San, Al Faris, Marco Cannata and Frank Lorber. In 1998 Andre began to intensify the coproduction with Chris Liebing besides the SOAP project. Within a short period of time the newly created labels AUDIO, CLR and CLAU advanced to 'most-wanted-brands' and global players like Primate, Intec or Ground were hiring the duo to produce songs and remixes for several artists. Andre's disposition for the deep and gloomy and his passion for horror movies had a deep impact on the AUDIO follow-up-project STIGMATA, which has played a major role in the development of modern techno. With STIGMATA Andre could not only show his almost endless pool of creativity, but also his passion for myth and cabalistic writing. The extraordinary prolific cooperation with Chris Liebing resulted in the winning of the 'Best Producer Award' at the German Dance Awards 2001, followed by countless successful productions like the conceptual Chris Liebing record 'Evolution', Remixes of 'Blood Angel' by John Starlight, 'Sunglasses at Night' by Tiga, 'Breakthru' by Sven Vath and 'Seven Nation Army' by the White Stripes, to name but a few. Andre always breaks new ground and puts innovation into practice.