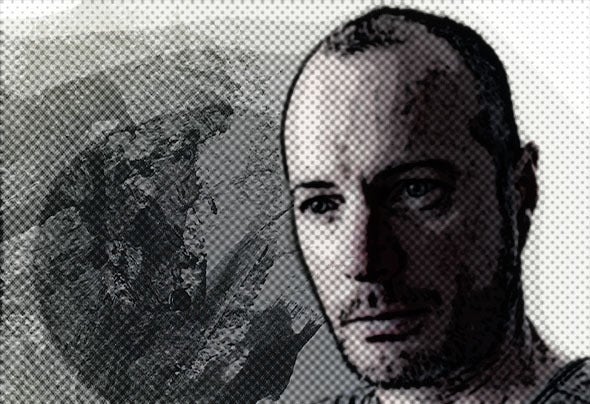 In 1992, Stephan Porta made his rst encounter with the music where he o ciates as Dj.In the late 90s, he became familiar with electronic sounds via DJs such as Stephanovitch, All Gluc Familie, and Jack of Marseille and it is for him the revelation. He will launch with passion and will play in some evenings and local radios of the Montpellier area.In 2000, the discovery on stage of Dima aka Vitalic makes him want to compose his music and begins the experiment with two friends where he begins to hack his rst synthesizers.In 2018, he founded his label Divergente Recordings. Today, Stephan Porta's project consists in working on his productions in his studio where he dares to allow himself to love music in its diversity, to shape it and to work it according to its in uences.Sounds mingle with harmony to decline titles in search of new wealth.Dj resident in red sailing in Sète or In recent months, Stephan has played alongside DJ such as:Citizen Kain - Alex Escalofrio - Fred Pellichero - Benedetto - Farina - Chad Tyson - Akram - Jerome Pacman, etc. Stephan still has beautiful distinctions to acquire and especially the special attention of the public.