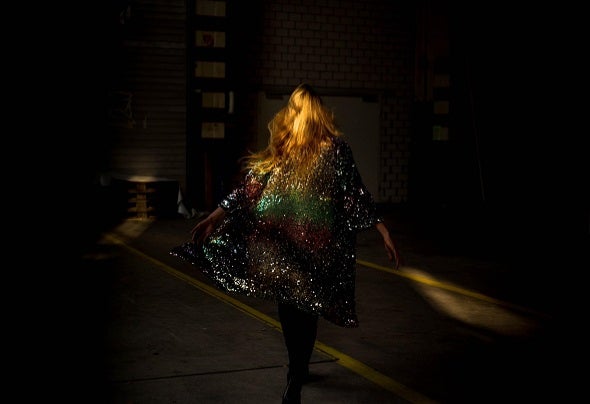 Originally hailing from an indie/folk-pop background the singer-songwriter has always been drawn to dark ambient vibes and ultimately found her footing in techno. Marrying the two influences Natascha Polké manages to interweave what might appear like an unusual match into sublime melancholic productions transcending stylistic boundaries. Driving beats and haunting pads are flattered by her intimate vocals, telling stories of blurring lines between reality and illusion, diving deep into unknown corners of the human mind. After living in London for several years and holding a residency at the Roundhouse (LDN), Natascha Polké now resides in Switzlerand and regularly DJs at Zurich’s Hive, as well as frequently playing events such as Klangheimlich and Motion Beach Festival. Her most recent merger is with the Swiss-based label Definition:Music, which has been making waves in the electronic scene since 2011 and launched the career of none other than the Ukrainian electro-duo ARTBAT. Whilst producing all tracks herself she mixed her 2020 EP in a collaboration with no other than Jan Blomqvist’s team in Berlin. It’s easy to loose yourself in Natascha Polké’s music, get carried away by melancholic waves with an edge of longing, underpinned by pulsing bass lines and beats you can’t help but nod along to.