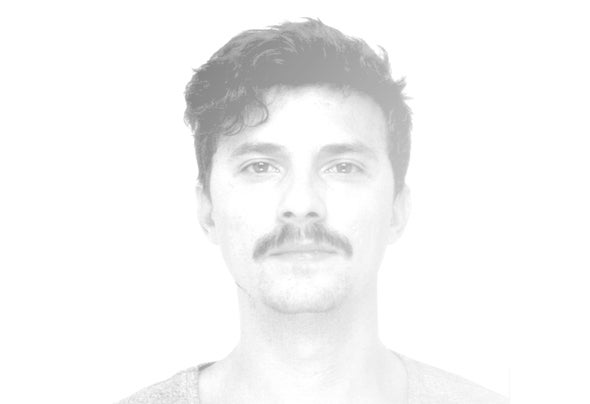 Johnny Da Cruz was born in São Paulo and during his rst 10 years as a dj collected residences in most of the best clubs of the city like D-Edge and Vegas, besides managing his party-label Voyage, one of the rst parties focused only in Downtempo and Deep House in the city. Starting his career as a producer in 2017, he is currently based in Berlin where he started his new label EKORD and is also part of the URSL crew which released his rst EP ‘Cut Me’. In the last 2 years he's been playing frequently in clubs like Sisyphos, Kater Blau, Wilden Renate besides other great clubs and parties around Europe like Flex Club (Viena), Jaeger, Elefant (Oslo), Südpol, Waagenbau (Hamburg), Climax (Stuttgart), Palais (Munique), Plano B (Porto), Europa Club (Lisboa), Boa (Genebra), Cafe del Mar (Tarifa) and many more. In 2019 his track ‘Suspicious’ reached the Beatport Top#14 in the Melodic Techno & House Hype chart. Gathering his 2 EPs released so far, his tracks were already supported/charted by Ian Pooley, John Monkman, H.O.S.H., Solomun, Silicone Soul, Kotellet & Zadak, Los Suruba, Franca, Richie Ahmed, Moog Conspiracy, Daniele di Martino and more.