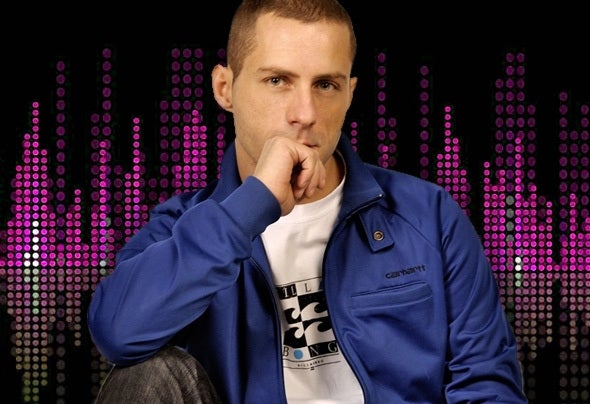 The 'industrial techno' musical style has always accompanied me even in my sessions of trance and progressive, at the beginning of the 90, then my style was mainly techno trance, techno and acid by acting with hard techno Dj's like Christian Varela, Habeat, Marco Bailey...Influenced by artists such as productions of Marco Carola, Robert Hood, Surgeon or Plastikman, I decided to take the path of musical production in parallel to my career as a deejay.During the 90 the style of my productions was a kind of dark techno house, which moved to the dance floor as live acts.In year 2000 i joined a local label, Mircal Records, which later become to edit twentythree maxi-singles between 1999 and 2006 with trance productions. Later, I released twelve maxi-singles with the label KV Records between 2003 and 2004.The style of those sessions was mixed with techno techno tribal trance, which used to play with three turntables, keeping the dance floor 'red hot'.Over the years I have walked my sets for the main rooms of the north, Madrid or Barcelona, in venues such as Itzela, Dreams, Matraka, Catwalk, Pacha, Image, NewGuass, ZUL and etc ...I am currently working hand in hand DeejaysLand as exclusive agency, and creating my record label Nektar Drop Records, and also I am working intensity on NewGuass Records label with my best friend Diego Gonzalez.Also I combine my dj & producer side with a radio program in Noentiendo Radio show, which is heart in 10 countries in America and Spain.