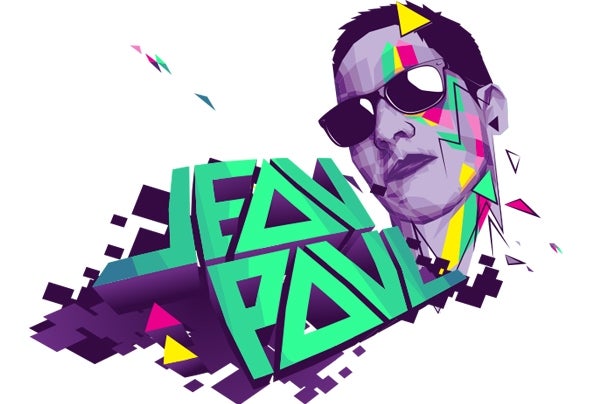 There are those that traverse genres with the times, shifting their loyalty to the sound of now at a whim as they attempt to stay relevant. Then there are those that stay true, loyal soldiers to their passion. Jean-Paul is one who sits firmly in the latter category, a true house soldier from before he first lay hands on the 1s and 2s.Sydney born but of Mauritian stock, Jean-Paul has been DJing since the early noughties. House was, and remains, his inspiration. Suckling on the soulful flavours of Frankie Knuckles, Julie McKnight, MAW, Todd Terry, David Penn, Junior Sanchez and Copyright spurred the teenager to build a formidable vinyl collection. Others, such as Laurent Garnier, gave the youngster varied yin to his pure house yan.Developing a sound akin to his influences, yet with a distinct next-generation feel, Jean-Paul’s sets showcased an original vibe in Melbourne through the mid-noughties. While others flocked to electro-house (and then it’s myriad of off- shoots), Jean-Paul was rapidly building a profile with a forward thinking sound: two parts house, one part tech, all parts sexy. The warm and organic feel to a JP set stood him apart from his ubiquitous electro contemporaries.Jean-Paul’s seamless DJ skills did not go unnoticed, with the jock quietly notching up an enviable list of gigs. Residencies at iconic Melbourne venues, were topped up by regular interstate spots. Festival appearances followed at Summadayze, Kiss My Grass, Future Music Festival, Winter Sound System, Global Gathering Australia and Armin Only; as well as coveted, personally selected support sets for Calvin Harris, Nervo and more. It wasn’t long before the international market came knocking, with Jean-Paul touring south-east Asia.Having ticked so many boxes behind the decks, entering the studio was the next logical step for the globe-trotting DJ. For his DJ sets JP has made a habit of melding his influences together to create a totally unique sound that simultaneously nods homage to the masters whilst stepping ahead of the game. One would be correct in assuming his work in the studio would follow this same trend.His latest bomb is main-room monster Bang Go! was quickly picked up by major label Hussle (Ministry of Sound Australia) and will be distributed globally in July 2013. With many more originals and remixes cued up and ready to roll, Jean-Paul’s journey is unfolding just nicely. The humble Mauritian-Australian aims not to sell millions, but to become a respected name on the worldwide house scene and make “a timeless track, one that I could play 20 years from now”. On evidence so far though with tracks the ilk of Bang Go!, the millions might very well follow. .