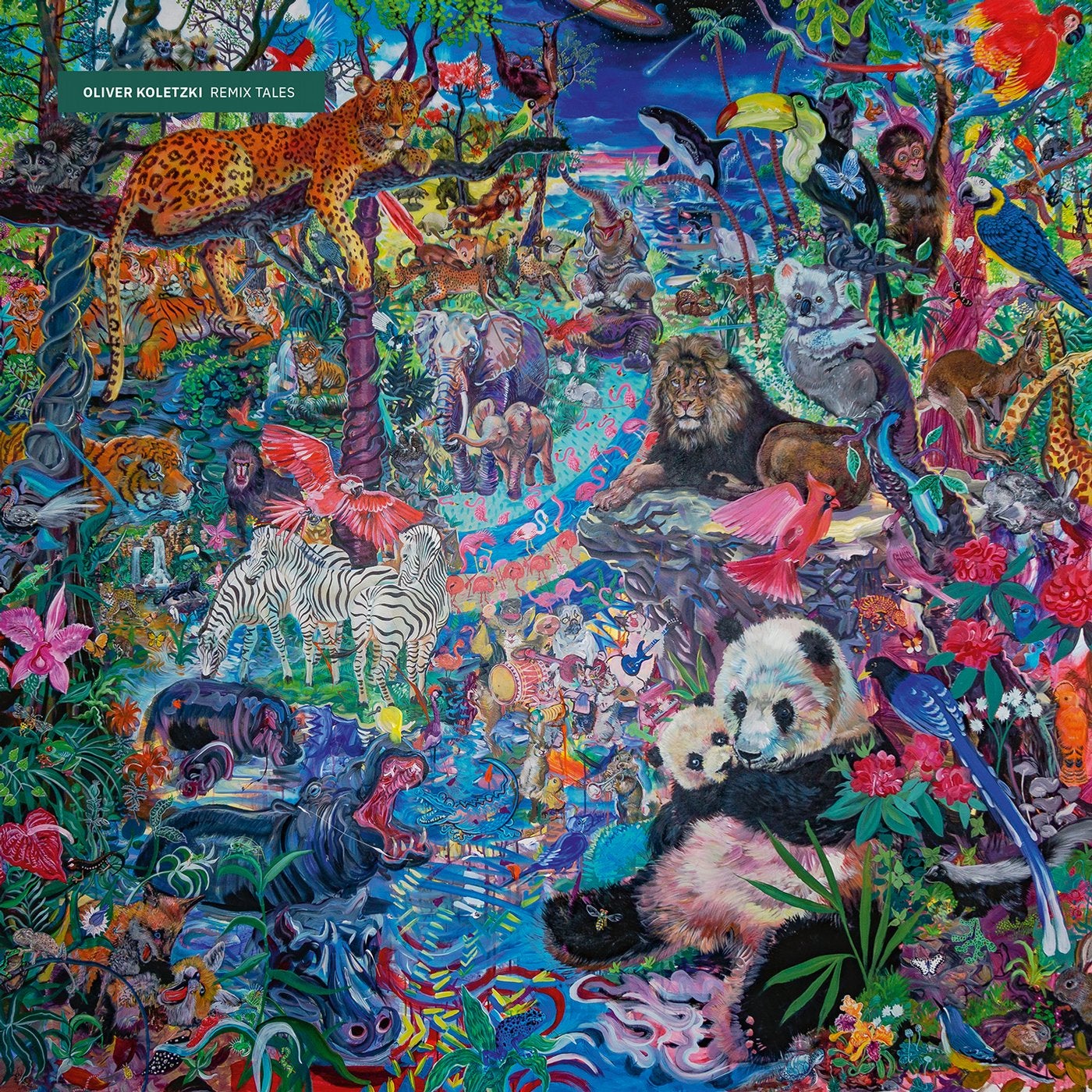 While working on his next full-length album, the Berlin-based artist, DJ and label-owner Oliver Koletzki looks back onto an impressive career and a plethora of styles and moods, best exemplified by the diverse set of remixes he's been crafting for prolific friends and outstanding musicians for close to a decade. For 'Remix Tales', Oliver has now compiled his personal favourites, with some previously unreleased, high-impact material forming the icing on the cake. Stylistically, 'Remix Tales' exemplifies Oliver's chameleon-like approach in the studio, as dynamics shift from organic dreaminess to high-octane club-fare, all held together by the trademark musicality that shines through every single Koletzki production. While recent remix highlights such as Monolink's 'Swallow' or Giorgia Angiuli's 'Nothing to Lose' rub shoulders with classics like HVOB's 'Dogs' and Cassius' 'Toop Toop', it's the inclusion of Oliver's previously unreleased 2017 rework of Howling's 'We Stole The Night', as well as the freshly remixed Koletzki & Schwind track 'Camps Bay', that add unexpected and particularly precious twists and turns to this rollercoaster of an anthology. Enjoy the ride!