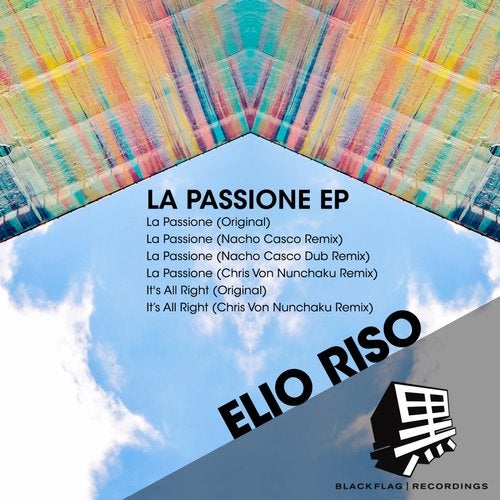 The title track consists of densely layered, yet carefully controlled drum volleys, alongside a brain-scattering Spanish vocal sample that writhes in and out of focus. Nacho Casco's remix is more rhythmically subdued, but carries the same bassweight intensity, whilst its white noise sweeps and chord stabs produce a more psychedelic, hypnotic slant for those 5am moments. Chris Von Nunchaku's remix is stripped back even further still, making for a true master class in 'less-is-more' aesthetics

'Its Alright' utilizes tablas, timpanis, and all manner of ethnic percussive elements to take the listener on a tribal excursion. The track gives way to an alien-like synth effect, which pulses and warps before dropping back into the thunderous bassline. Back on the remix once again, Chris Von Nunchaku reinterprets 'Its Alright' as a buoyant deep-house groover.