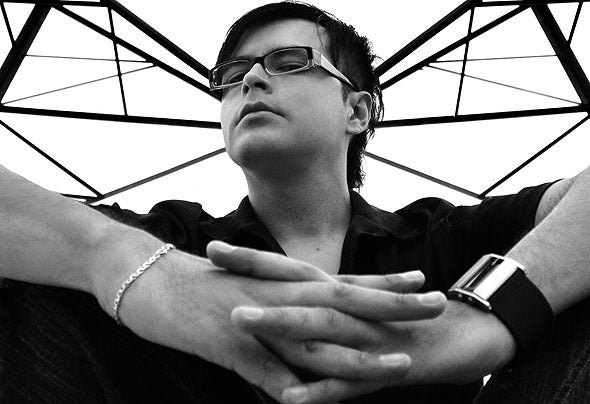 A main charact er in modeling Argent ina"s elect ronic music scene, Luis Nieva is a versatile artist who stands out through his wide-criterion musical selection and accurate technique.His first approach to turntables in the mid 80"s was heavily influenced by many styles such as disco, soul, funk, Chicago house, synthpop, new beat and acid house. Techno from Germany and Detroit joined the list a couple of years later when, in the beginning of the 90"s, Luis started a few club residencies around Buenos Aires.