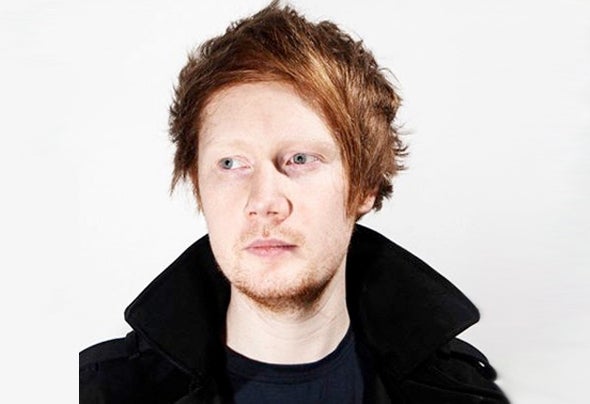 When launching a career as an Electronic music producer, there are a few signs to look out for that usually suggests that success is imminent. One of these signs is to have your debut EP snapped up by one of the most respect DJs on the planet, for release on t heir own imprint . This is exact ly what happened t o AudioFun who found no other than Fatboy Slim knocking on his door wit h a cont ract and pen in hand, offering the services of his “Southern Fried Records”. The EP in question ‘Sirens’ wasted no time attracting A-list support, including the likes of DJ Dan, Herve, The Japanese Popstars and MSTRKRFT.The fast-rising House maestro proved his worth, with a string of commended releases including the popular “Sensor EP”, which picked up huge support from across the board, including plays on BBC Radio 1 and Galaxy FM. In the summer of 2011, AudioFun found his work back on “Southern Fried Records”, where it all started. “Scorch/Going Home” continued the trend of Audiofun’s discography, picking up top quality support from many of the greatest DJs on the planet. Not content with his own impressive line of releases, the thoroughly talented producer amassed a string of remix jobs for some of the most notable names in modern music including Crookers, Atari Teenage Riot, Steve Aoki and Spencer & Hill.With such an extensive music production background, it’s no surprise to learn that AudioFun’s abilities as a DJ are just as robust as his studio work. From 5000 capacity concert halls, to 400 capacity basement clubs, the diverse talents of AudioFun have been placed alongside music industry heroes such as Chase & Status, Laidback Luke, Annie Mac and Katy B to name but a few. With residencies at some of the most esteemed venues in the UK, including the famous “Lush!” in Ireland and Manchester’s “Pout”, AudioFun’s talents as a DJ are discernible.A recent adjustment to the AudioFun sound has yielded fresh supporters from some of the hottest names in global Dance music right now. The likes of Tiesto, David Guetta, Laidback Luke and Steve Aoki have supported his recent works, confirmation that his recent turn to the less abrasive forms of House has stimulated his presence in Dance music venues around the world. With more singles and remixes planned for Vicious & Dim Mak, the continued theme of constant elevation is set to continue for one of Dance music’s brightest young stars.Having recently signed a major publishing deal with Imagem Music | CP Masters, who handle mega-stars including Daft Punk, The Temper Trap, Rihanna, Justin Timberlake and many more, the future looks bright for a talent that has already proven to have the resilience and skill to become a name that can contribute to the future of Dance music as we know it.