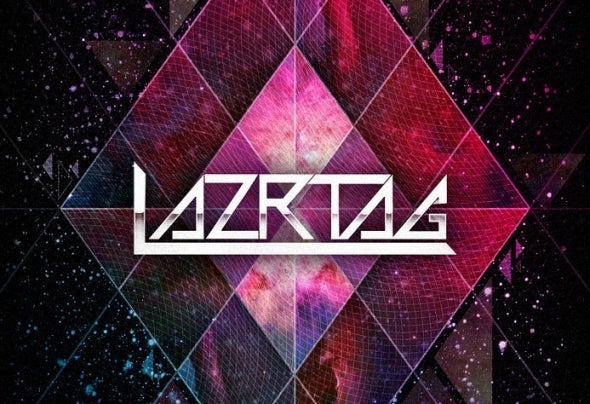 They have come to make you dance and chances are they will succeed. With a fresh breed of electro-house that's driven by heavy basslines and catchy synths, LAZRtag is bringing their music to dancefloors worldwide and having a blast in the process.In 2007, Vinh Chung held several DJ residencies in Los Angeles while Erik Castro was producing and doing live electronics in a rock band not far away. When Vinh came across Erik's Myspace page he decided to reach out and the initial spark of LAZRtag was ignited. Sharing inspiration from upcoming acts like Justice and MSTRKRFT, they both agreed that electronic music was the new voice of their generation and decided to help fuel the fire.Collaborating on bootlegs and remixes, they gained immediate support from the online blog community who gave away their music as free downloads and introduced the world to LAZRtag. In 2008, their remix of Crystal Castles' "Crimewave" was so popular it was voted as one of The Hype Machine's Top 50 Songs of the year and solidified them as a group to watch out for. The next few years saw a slew of energetic tracks coming from the production duo including remixes for Sonny Moore's debut EP (who later became the international superstar known as Skrillex), The Crystal Method, Passion Pit, Static Revenger & Angger Dimas, PeaceTreaty, three originals that broke the Beatport Top 100 chart and a massive bootleg of Justice's "Civilization" that has been downloaded almost 40,000 times from their Soundcloud page.