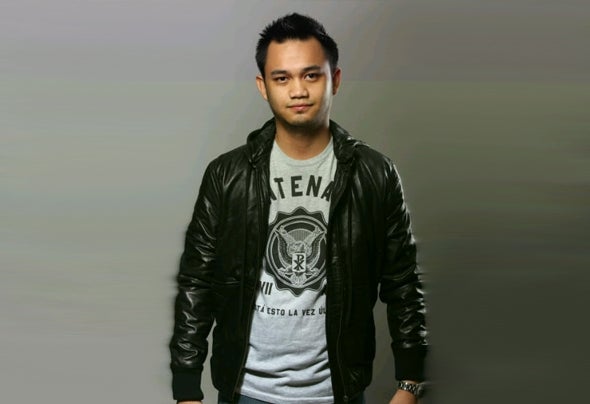 Hailing from Jakarta, Indonesia, Ryan Kono has Started DJ-ing in 2004. He has been improving his skills by watching the international and local DJ’s performances.After getting his feet wet behind the decks and being inspired by artists like Matthew Dekay, Gabriel Dresden, & Markus Schulz, then he begin to create his own sounds; His 1st single with Riri Mestica (2007) RUSTY GUITAR [Spinach Records] - the full throttle electro house has been a local anthem that is most requested in Indonesia clubs.After took approx. 3 years break, he met this young talented producer, Angger Dimas, he leads him to find his excitement back to music industry.On January 2011, Vicious Recordings (Australia) would like to welcome RYAN KONO to the party with his debut single (2012) called 'MOVE' which can make him noteworthy for upcoming years.