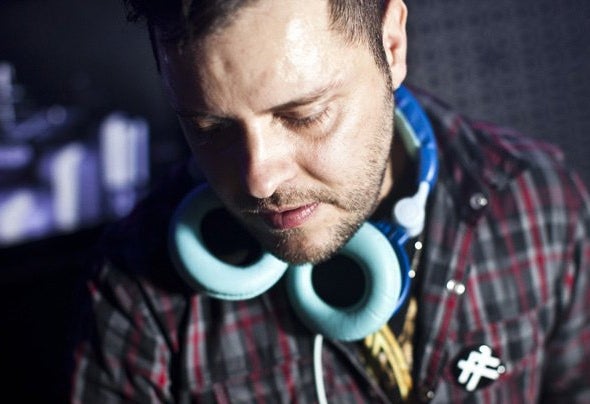 "Dan Sena has devoted his life to music, being raised in a family of creative minds--his grandfather the poet Jorge de Sena was his first artistic inspiration early on. At age six Dan began playing piano, and from there he played in countless bands and musical acts pushing the legacy of his family's name. Dan, being one of the newest additions to the Dim Mak Roster, his history with Dim Mak goes far back to a band called Stickfigurecarousel, a band that became the catalyst for Dim Mak Records. Steve Aoki and Dan have been friends since 1994, with a mutual passion for music driving them, pushing them to the forefront of the Los Angeles music scene in two different genres of music. With Steve’s encouragement, Dan expanded his musical talent to the electronic dance market, soon to become one of the top performers in the Southern California DJ Circuit. Over the last few years Dan has been DJing nationally, producing remixes for the likes of Datarock, N.A.S.A, The Yeah Yeah Yeah’s, Sonny Moore, Scanners, and most recently with hip hop legend “Del The Funky Homosapien”, the list just keeps growing with no end in sight."