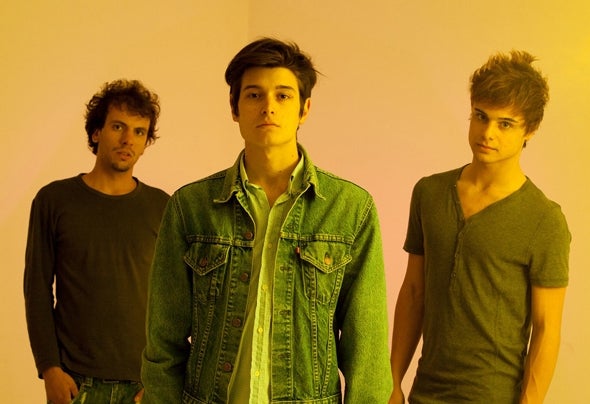 "New Ivory is at three -piece band hailing from London (UK). They’re made up of Mickey (vocals, lead guitar), Alessandro (bass) and Andy (drums). The band formed in 2008 and played several gigs across Europe. In 2010, they recorded their first EP which gaining critical success and helped the band get signed to Dim Mak Records. They’ve just hit the studio to record their first complete album with Joe Marlett (Blink 182, Foo Fighters) which is going to be released at the end of 2011. New Ivory is from remote parts unknown to the soul, from past to present sounds of distorted countenance, reflected from thoughts and emotions."