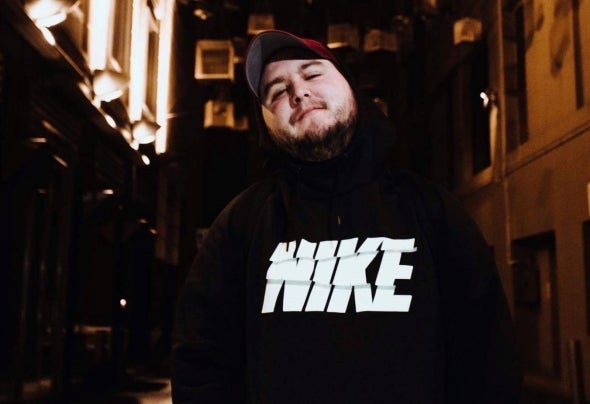 Mixing many sub genres of house to form something unique, just like his personality. There is some serious hype on the young Sydney artist and he is denitely an act to listen out for! After his 5 chart top records in 2017/2018 and following his 3 latest weapons in 2019, ‘Crazy’, ‘Running’ & ‘Habit’, releasing with heavyweight labels such as TMRW Music & American tastemakers ‘Pinnacle Collective’. Gaining support from international trendsetters, such as: Drezo, Dr Fresch, Matroda, Ephwurd & Sonny Banks. Then taking Australia by storm, on his debut Headline tour (Running Tour), at the most reputable venues around the country. This is ‘Krude’.