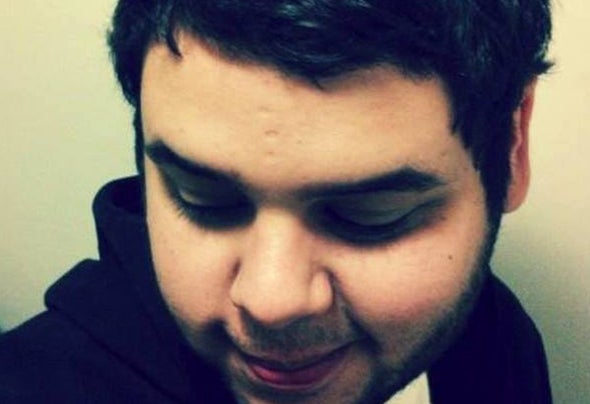 "The evolution of music... is what Julio ‘Vintage Colors’ Caceres believes in.Julio started late in the EDM scene, in about 2007 he fell in love with Psytrance and attempted to produce some beats with no luck.His taste in music changed when he firts listened to Tiesto’s Elements of Life album.After listening to Trance for a couple of years he decided to belong to a deeper side of EDM, Progressive House. Vintage Colors is now focused on that special underground sound, being influenced by Blood Groove & Kikis, Vitodito, Gregory Esayan, Shawn Mitiska, among others. He tries to blend that modern touch in EDM music with the classic sound of progressive.He released his firts EP on Fuzzy Recordings and two more tracks on BPM Records where he serves as the A&R making his best to hunt the proper sound the label is looking for.”