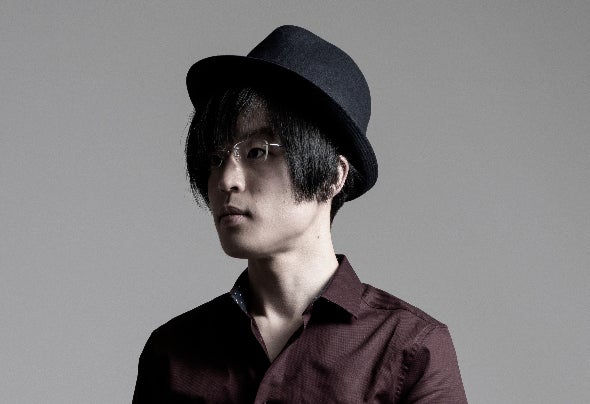 Shion Hinano is a Japan based producer and DJ, belong to Riparia Records. His sound style is known to be soft and melodic. His track "Honoka" was played at "Roger Shah - Magic Island" radio show, and his name went around quickly. Shortly after that his original tracks and remix works were played at various radio programs, such as "PHW Sessions" and "The Grand Sound" and so on. In 2016, he joined the music label "Riparia Records" and the track "voice" was released after that. This release made him famous. Taking this opportunity, he expanded his range of music activities: like DJing, direction of the compilation album, collaboration with vocalist, making Vocaloid music. In 2019, his 1st solo album "Once More" was released from Riparia Records. He continues to pursue music that have an lyrical feel.