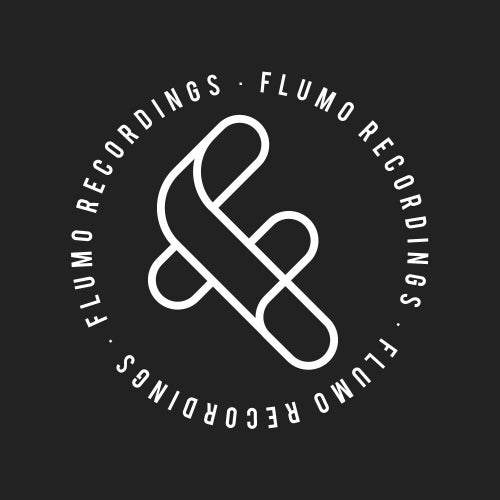 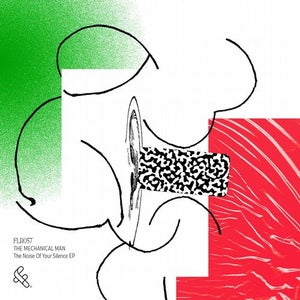 The Noise of Your Silence

''The Noise Of Your Silence'' opens up with up beat broken rhythm and lo-fi synths, highly influenced by Chicago and UK sound.

The following, ''I'll Need You'', slows the vibe into a bubbling rhythm with interchanging synths and laidback groove.

''Elevation'' picks up from the previous track's tempo, enhances the serene synth-laden soundscapes and introduces nu-jazz influenced broken beats into the rhythm.
On the flip side, The Mechanical Man finishes off the package with ''In Here'', an upbeat deep house dance floor groover. The faster and bouncer groove, along with classic house keys ties up the release as a must have while displaying Nicola's influences from Chicago and Detroit, as well as, his Neapolitan dusty and rhythm heavy soundscapes.