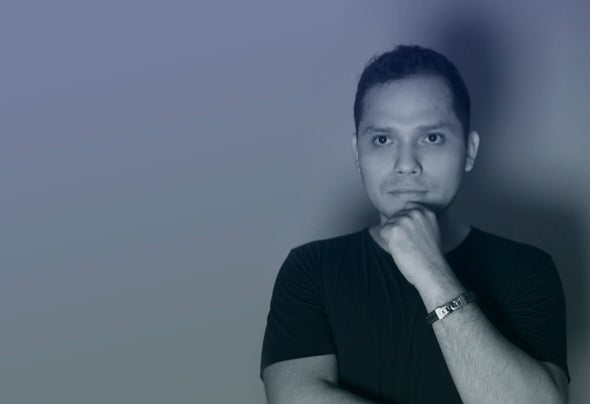 Adrian de Dios is an electronic music DJ/Producer from México. His sound is influenced by progressive house, techno and trance. He has been active in the electronic scene since 2013, producing radio programs broadcast by FM and on the Internet, having guests at radio shows such as Selador Sessions (Dave Seaman & Steve Parry), Stereo Productions Podcasts (DJ Chus), Slam Radio (Slam DJs), Beatfreak Radio (D-Formation), and many more. As a music producer, he has released tracks on the SouthTech Music and Lupulo Records labels, where he has collaborated with Jeremy Bass. He was also a guest at Vamos Radioshow on episode # 360, Rio dela Duna podcast.