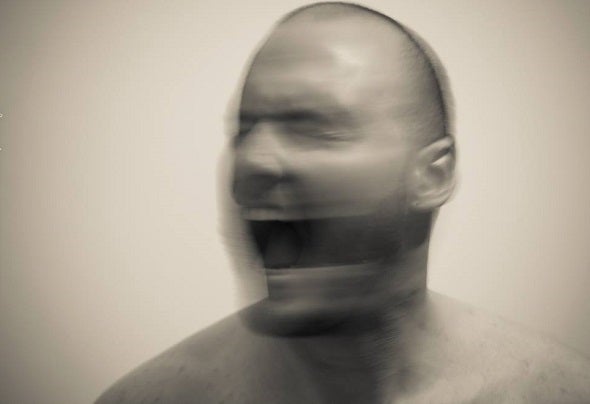 Dublin-based, Greek-Scottish DJ and producer. Born in Aberdeen, Scotland in 1988, raised on the Greek island of Thassos. With disco and electropop inuences from his childhood, switched to House and Progressive House music during his teenage, where he started his Dj career at the age of 15, back in 2004, on the Greek island of Thassos. During the time he was a student in Thessaloniki, Greece, while Djing on local bars and venues, he got influenced by more minimal and techno sounds, which was a great cultural part of the city's nightlife. Moving back to Thassos, he collaborated with his brother and Dj, Stratos Sal, and their good friend and also DJ Tasos Frangioglou, and started the DJManiacs Web Radio. Following up The web radio station venture, the DJManiacs parties were launched, which offered a great alternative way of entertainment and shaped the island's nightlife from 2011 to 2016.