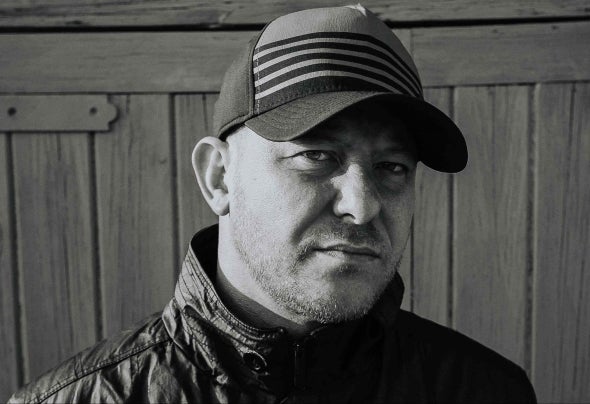 Tony Waller first experienced the energy of the dance music scene at 16 years old, after attending a night at a club in the south coast of England called "Sterns". There was only one thing he wanted to do after that and that was to play great music to great crowds! Tony's love for underground music was helped by the amazing scene in and around Brighton, UK, this is where Tony started out in his craft of Djing, and he soon secured some high profile residencies. At the age of 21 Tony had bookings at Ministry of sound, London. It didn't stop there, he was a regular spinner for some of the most respected clubs in the south of England. Currently Tony promotes his own club nights "Techstyles" he also holds dj residency at "Technoir club, Brighton"."My music is Underground dance music", that’s what he will say if you ask him about his style, he won’t dwell on categorizing his sound. He is very adaptable, he could be playing sunset vibes at Bora Bora on Batu Ferringhi beach, Malaysia, to playing peak time set’s at clubs such as the infamous Source bar, Maidstone UK. Tony’s sets have been heard in clubs around the world, Netherlands, Spain, Ibiza, Malaysia even as far as New Zealand.Tony has featured on the same bill as the likes of Martinez, Audiojack, Alex Celler, Matthias Tanzmann, Tania Vulcano, Prok & Fitch, Max Chapman, Steve Lawler and Darius Syrossian to name a few.Tony produces house music, releasing tracks on UK label Rotate Records.Tony also remixed for House music giants Groove Armada and there partner production duo Brodanse, which featured the vocals from Cari Golden, his remix of hit track "Sweat" released on Danse club records in 2014. Tony has music on several labels, not just in the UK which shows he is reaching out to the wider audience.