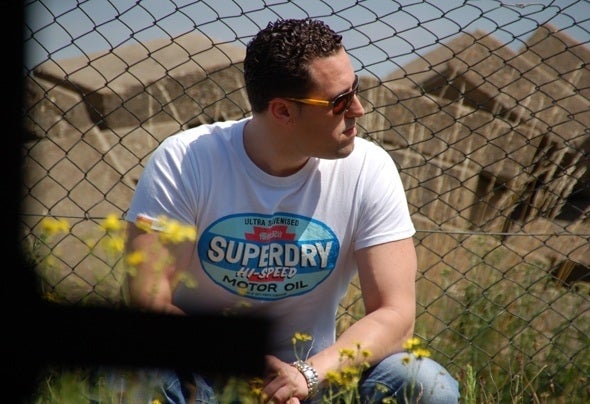 Music has always been a part of Niccolò’s life. He got introduced to house music in the early nineties and his passion for house music kept getting stronger by the years. Back then it was acid music that drew his attention but nowadays it’s Tech House and Progressive House that keeps Niccolò going.As a DJ, producer & businessman. His continued efforts both in and out of the booth have paid off. Teaming up with studio partner Dan McKinley to create Kynatix Records, Niccolò is busy with some collabs alongside his own tracks. His unique signature style that’s driven by bass, techy grooves and perfection will definitely draw your attention.Niccolò blends Tech House and Progressive House in a seamless mix and seems to tell a musical story while performing. He credits his latest sound to two of his most current influences; Manuel De La Mare & Belocca.With his debut track “Venerdi” signed on his own label and numerous remixes and collabs on the way, 2011 already is a great year for Niccolò.