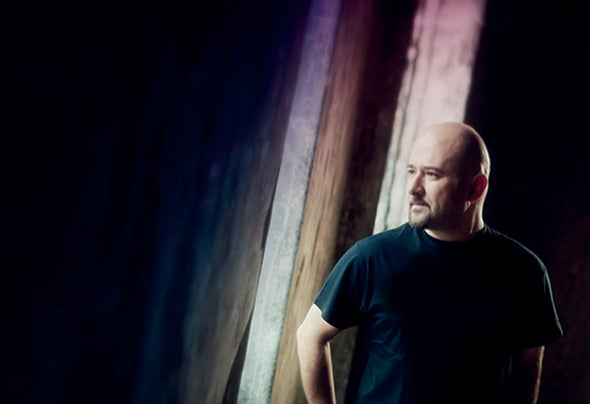 DJWILD is one of the most creative and versatile electronic music producers from Portugal. He composed and produced music for documentaries, video games and cinema. His Original Soundtracks for movies such as "Fatal Sin" and "A Sublime Life" received enough plaudits and praise from expert critics and public to almost last a lifetime, and got important award nominations in Brazil and also in Portugal, being nominated by the Portuguese Film Academy for the Sophia Awards (the Portuguese equivalent to the Oscars). In Italy, DJWILD won the award for "Best Musical Contribution for an European Film". Of course, being a DJ for the last two decades, with live performances all over Portugal, but also in France, Czech Republic, Andorra, Italy, Poland, Monaco and Spain (including Ibiza), also get him in good position to release excellent tracks to the dance-floor. He first caught the attention of the club industry in 2005, thanks to "Highway 2 Heaven", a track that quickly ended up in the set list of some of the best known DJs around the Globe and the same happened to the following single "Heaven's On Fire". With "Alea Jacta Est (The Remixes)", DJWILD achieved the rare deed of being on Beatport's Realeases TOP15 in six different musical genres and being TOP10 in four. Going from Downtempo to Tech-House, from Progressive to Deep House or Minimal, from mainstream to underground, DJWILD was always some kind of "jack of all trades" capable of making only the best in every genre he approaches as music producer, while as a DJ, his unique sense of the dance floor always lead up to a deep and unusual empathy between the DJ booth and the crowd. Composer, Songwriter, Producer, DJ and self-taught Video-Director, DJWILD also runs his own record label, ALWAYS MUSIC. ___ Follow DJWILD on Social Media: facebook.com/djwildofficial instagram.com/djwild twitter.com/djwild soundcloud.com/djwildmusic