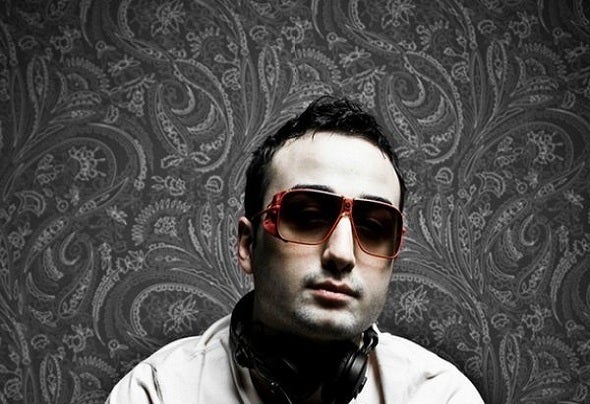 Oto Suarez is a talented, young DJ that gives off positive energy on people. He is new in this business but already very popular in electronic music world. He first starts to learn about electronic music in Prague when he visits there for Dr. Kucho’s party and this was the first key of the passion to electronic music. Living his childhood years in Prague, at age of 15 he finds his place in music and starts his first steps in his professional music career. Oto Suarez becomes the resident DJ at Bombay Bar in Prague, and later he’s been invited to perform in leading clubs in Prague. After receiving a valuable experience in this field, Oto is able to entertain people with his great electronic music and decides to go back to native island Ibiza where he performed on various private parties and also works with great musicians and colleagues. However, Oto seriously decided to take a new direction in promoting electronic music. In 2008 his idea gets quite real line and his next step in his life and career is directing the DJ booking and management agency “Sofresh-dis” in Moscow, capital of Russia where he have brought the world’s finest names of electronic music. In February of 2008 Oto Suarez gets the invitation from his friends to be a part of the “Winter Music Conference in Sochi”, Russia. (SWMC2008) at Buro party club “Gallery”. In 2009 Oto Suarez collaborates with young and very talented DJ and music producer Eugene noiz from Russia, Moscow and they sign their first single EP on Dutch house music label “PM music” Noiz feat. Oto Suarez – Sofresh. After his first successful release Oto Suarez keeps producing his own productions and releases his first own production Oto Suarez – Clap’s on Spanish Music label “Unison Recording”. After releasing his first production with “Unison Recordings” Oto Suarez becomes part of the Unison Recording Crew and in 2010 he introduces the long awaited release, collaborating with high talented alto saxophonist Ivan M-Sax from (Prague-Ibiza) (Café Del Mar Ibiza Resident) track named Oto Suarez feat. Ivan M-Sax - Wicked Sax, the track got high support from all over the world and has been played all the way from club sound systems to world radio stations.