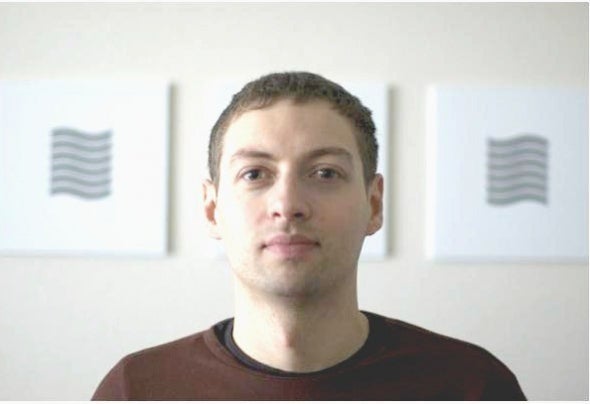 Viktor Pekisev was born in 1980 in Tallinn, Estonia. Started playing as a dj in the mid of the 90's. In 2001 became one of the best techno dj's of Estonia. Took part in biggest events, clubs and radio shows. At the same time he started to produce own tracks. At the moment he released his tracks and remixes on labels like: D-Lab Records, Aquavit Records, Bonzai Progressive, Extraphone, Mint And Mustard Recordings. Favorite style has always been techno but as his taste is a quite different. You can also hear Dj Smiler playing Tech-House, Progressive, Breaks.Viktor known under names such as: Dj Smiler, Rebus Project, Victor P. Now he moved to UK to continue his musical career.