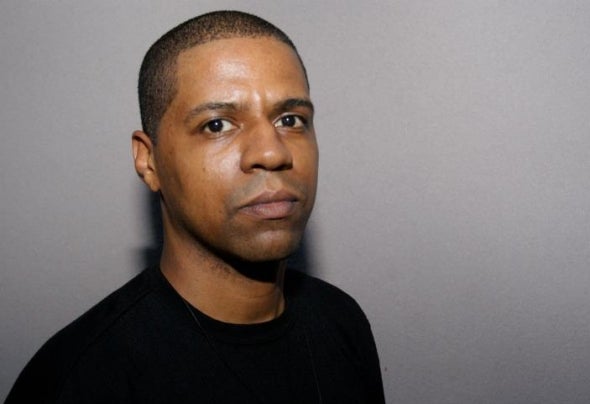 Bryant Autrey has been constant in his genres of choice, having played major clubs, raves and many local New York City bars & lounges. Most notable have been his gigs at the notorious Tunnel Nightclub. After a stint of one-offs and short residencies from 1996 till 2002, Bryant found a new inspiration to compile frequent practice sessions with audio production.Then, in 2007, he made his introduction to the masses with a remix for Cristian Paduraru on Worldwide Exclusive Records and 2LS 2 Dance. He followed up with three more collaborations there before opening his own net label, Audiofase Recordings to produce and release original material.2010 to 2011 has been a further growing stage, studying tips and tricks with his productions that have now been recognized by a wider international audience and his selections being played by some of the most influential artists in the industry, one of the latest, "Wet From The East", has gotten much playtime on dance floors spanning the entire globe and has come to be a huge stepping stone into a new level of his music career. In November of 2011 he started producing for MothLab Recordings, based in Italy, with his Day Dreams EP, compri