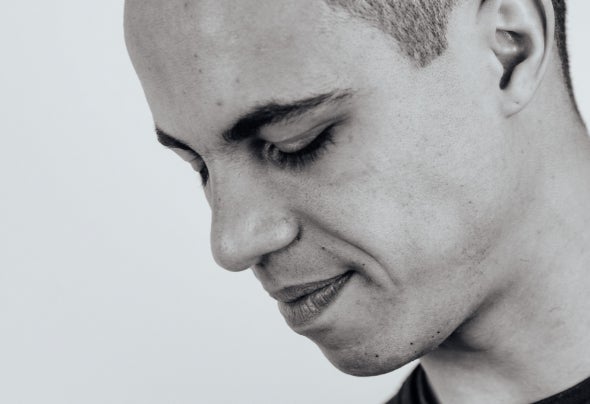 Brazilian techno DJ/Producer Raphael Piperno started to DJ when he was just 13 years old. Working hard in the business; his first residency in 2004 was playing at local clubs and in São Paulo, Brazil. He moved to London to study music production at Point Blank Music School in 2012 & by 2022; Piperno had released records on labels such as Complexed Records, Minitech Recordings, Kaligo Records, Vintage Music Label and many more. His releases were well welcomed and supported by Paco Osuna, Sama Abdulhadi, Spartaque, Markantonio, Sian, Drumcomplex, BEC, Vinicius Honorio and many more, including a double support by Joseph Capriati at Awakenings 2019 with the tracks "Body Soul" and "Detuned”. He has performed at ADE 2019 playing in a b2b with the German DJ and producer Drumcomplex, who also invited him for the following year showcase of Complexed Records at ADE 2021 where he shared the line up with Oscar L, Thomas Hoffknecht, Ben Champell and others. During ADE 2022 Raphael had the opportunity to present his work at the radio AMW DJ Marathon, Techno Taco Tuesday Showcase and Kaligo Records Showcase. He also collaborated to the organization of both first international showcases of Kaligo Records in Amsterdam and London. In recent days he holds a residency at The Spark House in London. Raphael Piperno has increasingly shown his artistic skills and potential to reach his own space in the electronic music scene.