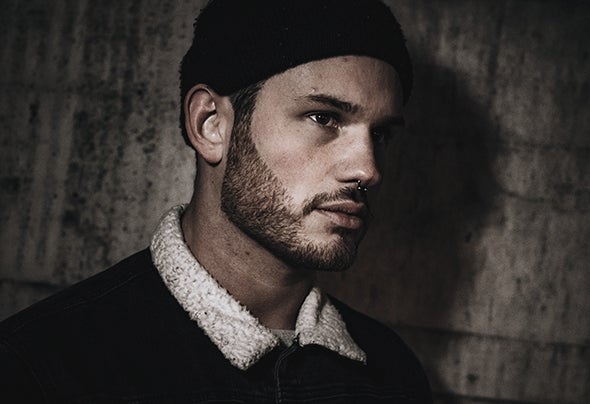 Harry Doe is a floor-oriented techno producer from Kassel, Germany, whose foundations for his love of music grew from 11 years of piano school, starting at the age of only seven years old. At first finding inspiration from the greats such as Beethoven and Mozart, Harry was introduced to electronic music at the age of 16 in Ibiza, a place where he spent many summers living in his family-owned finca. Over the next few years, he developed a love and passion for electronic music and eventually started to play around with various programmes on his computer to create his first original beats and teaching himself the basics of deejaying.Two years ago Harry began to put more time into his hobby, grinding hard and focusing on increasing his production skills. This investment paid off when Torsten Kanzler came across a few of Harry’s pieces and decided to release them on his imprint label, TKR. Since then, Harry has been securing first bookings in Berlin and all across Germany. Even with all this newfound success in his genre, Harry Doe isn’t confined to just electronic music, having a special affinity for performing the works of jazz giants such as Herbert Jefferey “Herbie” Hancock.By far the most exciting thing about Harry Doe is how much he has to offer - there is much to expect from this young and talented guy in the very near future!