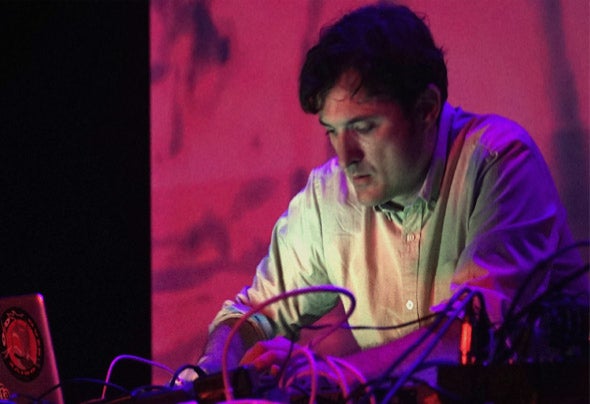 Substuff was born in the Las Águilas neighborhood, Madrid. And he debuted in Alcorcón room with full capacity for a techno party. That happened on March 7, 1998 and the adrenaline rush made them run to a park after the performance to get some fresh air and accept that that night they had done something revolutionary. Surely it was all invented before, but for the generation of Miguel Guirado and Andrés Criado -founders of Substuff- the evolution of the so-called "vakalao" when they met him in 1992 towards techno was a phenomenon in a constant upward rhythm, the euphoria of the end millennium. They had the initiative to learn to make that music that obsessed them. A CD without much hope sent to Barcelona achieved a milestone: they became the first group to perform a live performance at the well-known Sónar festival in 2000 with clone pcs, with music made and played from computers. At that time the line-up had expanded with the addition of Carlos Guindal, a veteran DJ and promoter who launched Substuff on many stages. The evolution of the group led them to return to being the initial couple, to play in Switzerland, to begin to change their register and to specialize. And finally to separate: the direct tech-house was assumed by Andrés and launched the new project as Gauss Control. It was separately that each one released their first vinyl and continued their careers with notable success, playing in all kinds of events and festivals, whether it was Miguel with Alberto Polo (Substuff's 4th period) or Andrés as Gauss Control, eventually coinciding with several of them. In 2003 a 5th phase of Substuff began with Miguel alone, also using akas such as Mike Turned or in his other groups: Blue Vulva & The Electronic Crooner, Luke y su Padre, Korbey Banner. Currently, he has given a new turn to his career, adapting substuff to a new register and opening the doors to the world of cinema with the documentary "Pirámides Murcianas" , a new project that has been successful.