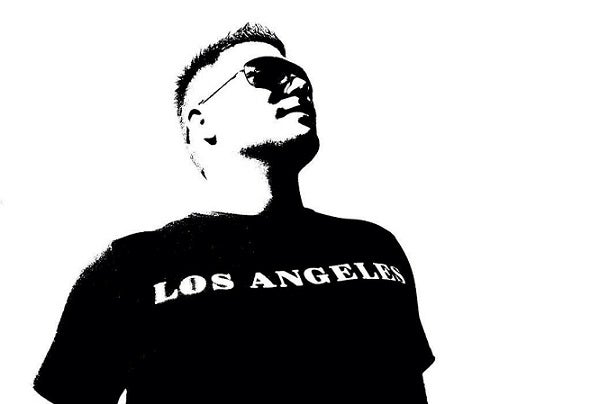 DJ Fever was born in 1983 in Hungary. He began his DJ profession at quite an early age, at 14. At the beginnings he worked with Bakelite players, then with CD players. As needed he also climbed the career ladder. First, he made music at smaller parties and balls for young people, later he got invitations for events attracting bigger and bigger masses. He won his first DJ competition in 2004, which was followed by two other winning competitions. Thanks to his talent he could already have a resident position at many clubs.At the present time he is the resident DJ of two clubs, besides he accepts invitations for noted events. Beyond that he is engaged in creating music productions, numerous remakes, bootlegs, and remixes are associated with his name. His last production was published with the attendance of DIRT-E Recording thanks to a remix competition. His motto is following: "Music is a magnificent thing. A song canchange your mood, it creates memories, it can change your life."