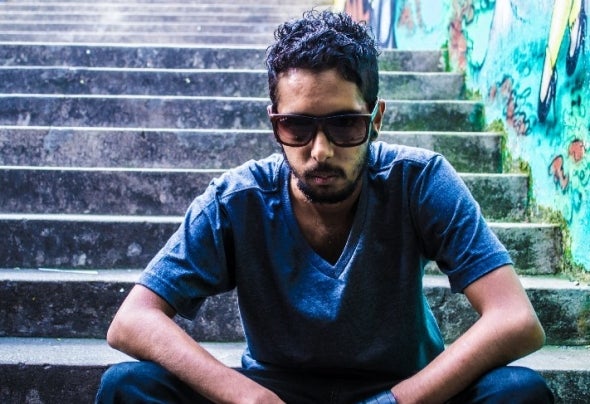 Anderson Beher musician Brazil - began his career as a producer ha , 4 years producing techno and progressive house , styles that dispertaran his passion for electronic music , influenced by artists such as Popof , Weekend Heroes , Riktan & Bansi , brings a new concept to Deep House / Nu Disco grooves with harmonic sounds , deep and emotive . The artist has an emphasis join plasticity and excitement of Techno with the lightness and energy between the rhythmic beats of the House , to compose electronic music with soul and originality .With a deep and expressive line Beher Anderson quickly marked himself as prudutor and had his streia on Beatport in 2013 with How To Feel and be tracks , the EP released by the label Feel Novex Records " was described as " a conceptual and innovative sound " with interests in music with artists such as LOOP , soon had recognition from the House community and invitations to have your name announced in such different labels : B Audio Records , Play Now Records and Records Beachside which emphasized the artist as Brazil's new sealanuciaran the tracks " Love Me " and " Suck " two big hitsas the EP Outside labeled by Artlab Records had its tracks " Your Destinacion " and " Outside" included on two annual compilations distributor Restore Music , Keep Calm And Start Dancing and Goig and Deeper Edition, which features guest appearances from artists such as , Fabo , HNQO , Haze- M & Saccao and several other recognized producers worldwide ,Anderson Beher already stands as one of preincipais brilliant talents with electronic music in the future.