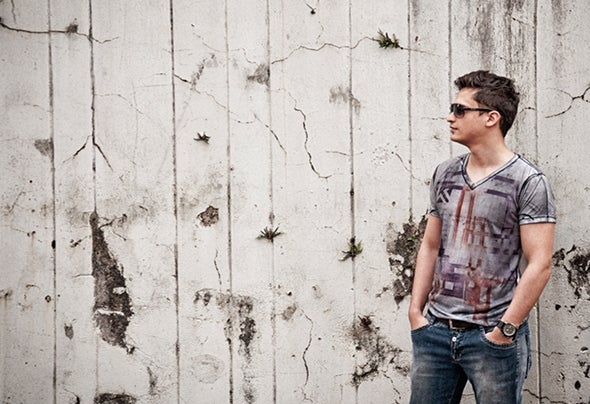 " Making music , no matter what. " That’s the learning which the young Brazilian producer carries. Blending technical and feeling sharp with a vast knowledge of musical genres , has developed sets exploring the emotion of the audience to hear new sounds passing through Nu Disco , House and Deep House . In his principal influences are artists like Jay West , Hot Since 82 , Dashdot , Mario Basanov , Moe Turk , Jamie Jones , HNQO, Sonic Future .Matheus ,born in Novo Hamburgo - RS , with 13 years old was already tracing his first steps by DJing at friend's parties. A year later the hobby turned job and the will to improve becoming evident. In 2006 after numerous presentations at clubs in the area, become resident in the old Oxygen Club of Novo Hamburgo. In 2008 he was one of the creators of the project DualNoise, in, which the proposal was a retro sound, playing songs successful in the past and passing through several cities in RS .Matheus paused his career in 2010 to devote himself to study but the passion for music has grown even more. In 2013, he resumed his career doing the musical production course by International Academy of Electronic Music .