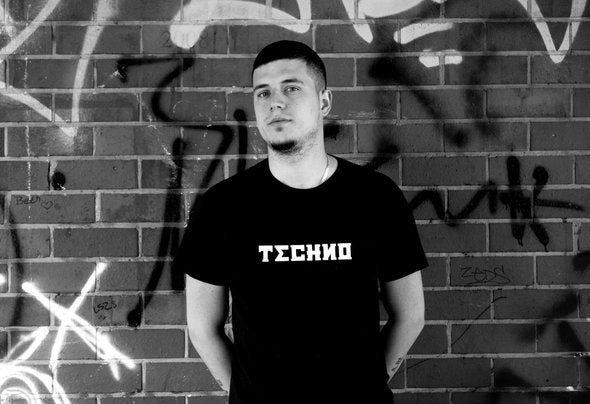 Also known as Dawid Gogacz. Producer from Leeds who’s music Journey started at the age of 15. Inspired by professional underground producers, he has started working on his own records. At the age of 20, he produced his first EP album which was released by a well known Polish net label called Stereophonic recordings created by Larix. Hard work and great passion for music led him to progress furthermore in the music industry. After the stereophonic release the world of music has opened to bring more releases which got noticed by well known dj's across the world. Additionally, one of his albums got released by Solid Record label called boiler underground records. Succeeding, David received a lot of positive feedbacks from artists such as Chris liebing, Richie Hawtin, Cristian Varela and many more. Solid productions and developments have led David Blake to get invited by well known local clubs. In June 2013 David Blake played his debut night at an event called Feed the love. After that successful night David Blake received many positive feedbacks and got invited for further collaboration. Playing amongst good local DJ's, David Blake is still improving and developing some solid sounds to the world of music.