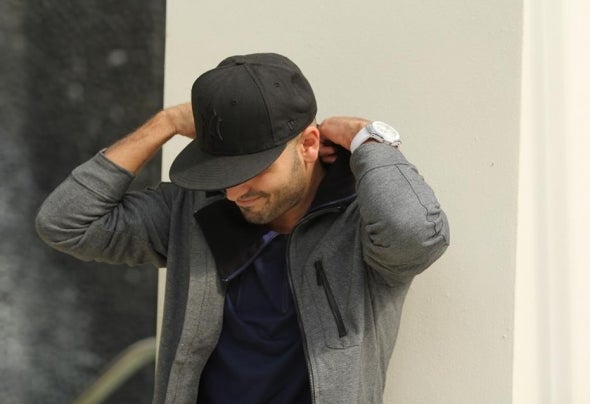 Henry DHailing from Fort Lauderdale, Florida, Henry D is a DJ and producer whose eclectic set-lists echo through the floor and PA systems of the local music scene and beyond! Henry D‘s passion for music goes a long way back. He started to play music when he was just 15 years old, and eventually discovered the world of production at the age of 17. Since then, he has been playing across the world, rocking major clubs and sharing his tracks with a vast audience. His music was also featured within Beatport's sought- after top 100, which allowed him to showcase his sound and vision to a very vast audience.With so much experience DJing and producing, Henry D set out to refine his great set of sonic aesthetics, inspired by a variety of great genres. His eclectic playlists and sets borrow from many sub-genres of the EDM world, including Nu Disco, Deep House, House and many more. Recently, some of his tracks were charted, including Angel Order featuring Monica Jasmine, "Emotion" (Henry D & Alexander Orue Remix) and "Fall In Love" (An original mix featuring Henry D, Alexander Orue and Dayson)which made it to the top of Beatport, as mentioned earlier.When it comes to electronic music, it's not just about creating catchy beats and filling playlists with hits. It's about creating the magic - the right vibes to make people want to dance like there's no tomorrow in sight.Henry D's goal is simple: creating high quality music to move people to the dance floor!Let the music do the rest of the talking and find out more.