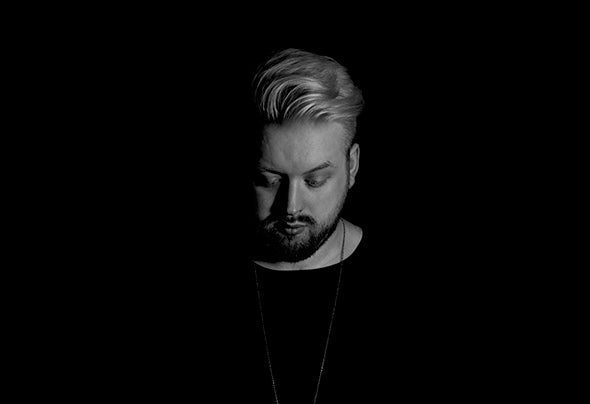 Hull (UK) based DJ & Producer, Ben Dooks lives and breathes music of all genres, from Chicago House to Garage. His debut release ‘Get Out’ on the cutting-edge indie label Furr Records, has already gained support from many of his peers and fans around the world. His 2nd release 'Leave Me Behind' which is forthcoming on the newly founded Subterraneo Records lays the path for him this year with its impressive response, garnering support throughout the House music circuit. Now defining his sound with organ bass and piano driven Deep House, 2014 is looking a big year for Ben with many more new original tracks and remixes to come.