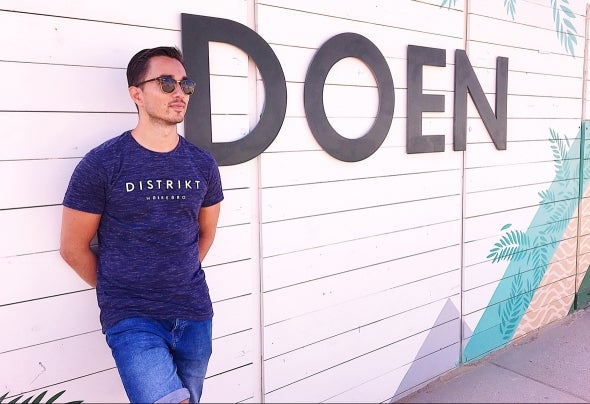 Marco van Zomeren (1988), is a electronic music producer and live act from the Netherlands. He has been producing music since his childhood whith his friend next door who had a computer with music production software. It took a while until he owned a computer and music production software by himself. Since he got his hands on Ableton live he was able to translate his creativity into music on a daily basis. From then on, Marco is continuing his quest to find a musical equivalent of himself through experiments with audio, which are generally characterized by pounding beats, sizzling synths and bombastic basslines: either music which is commonly described as ‘Electronic’ music. Marco is thus striving to find himself, but in the end it may well be that you as listener also are able to find yourself in his productions due to its likeminded frequency.