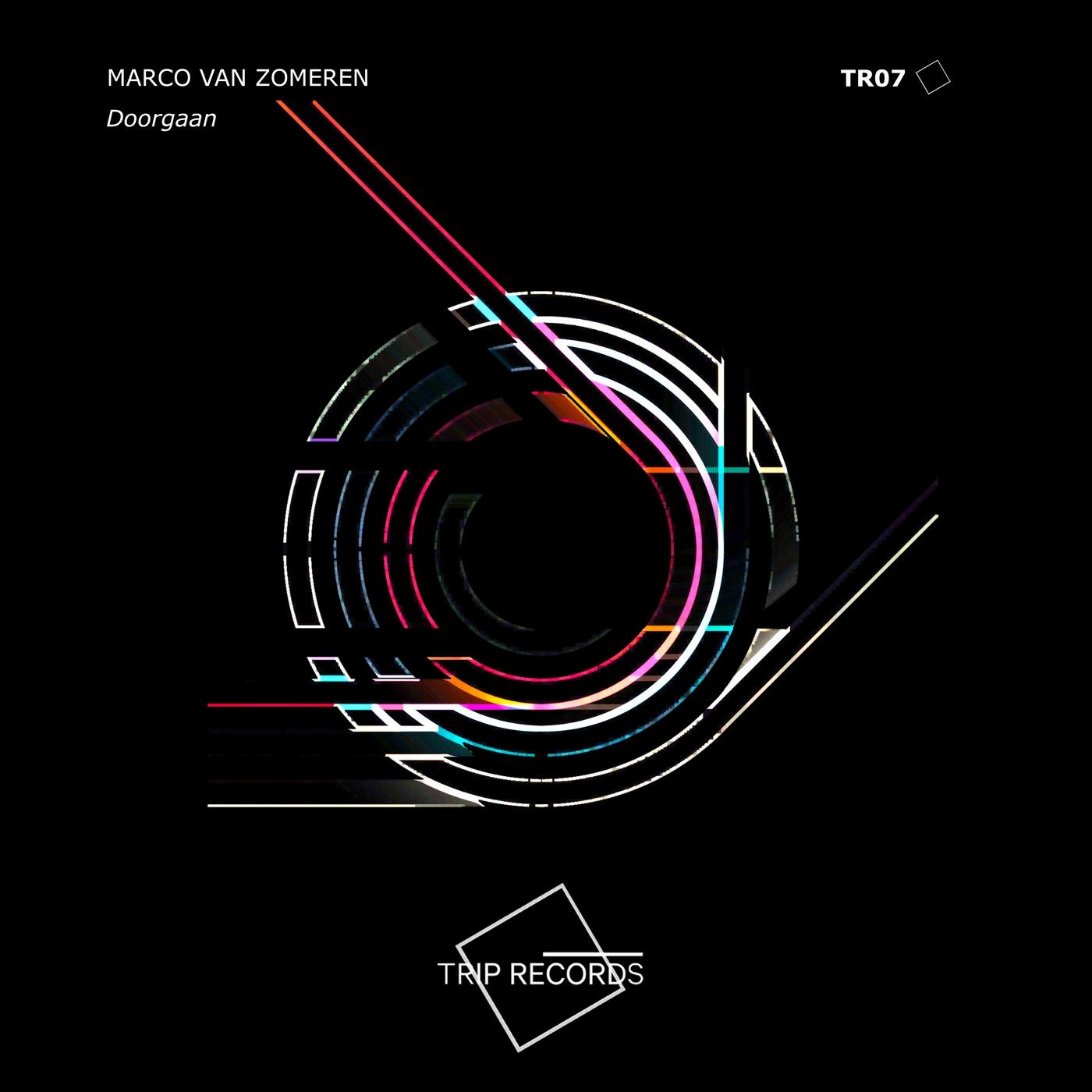 Into a break-beat influenced, down tempo track using synths to add complexity to the straight, broken rhythms. Galactic, futuristic elements are found in track. Upbeat, groovy, electronic synths resonate, before "Doorgaan" brings the tension to get things pumped up with stratospheric swirls and twirls to lay down one of the most mind meltingly deep drops. its opening beat is a deep and piercing tone that sends the listener into a sensory awareness of their surroundings before breaking into a fully charged, techno track.Two Probabilities shows the positive, starting out evocative and emotional, with a gentle harmony, gazing towards a "New Dawn". On the other side of the spectrum lies the negative. This is influenced with a rhythm that articulates the beat of death, mathematical, cold and metallic in texture, it shows the unsustainability of its nature, with a hectic, anxious break beat influenced ending.