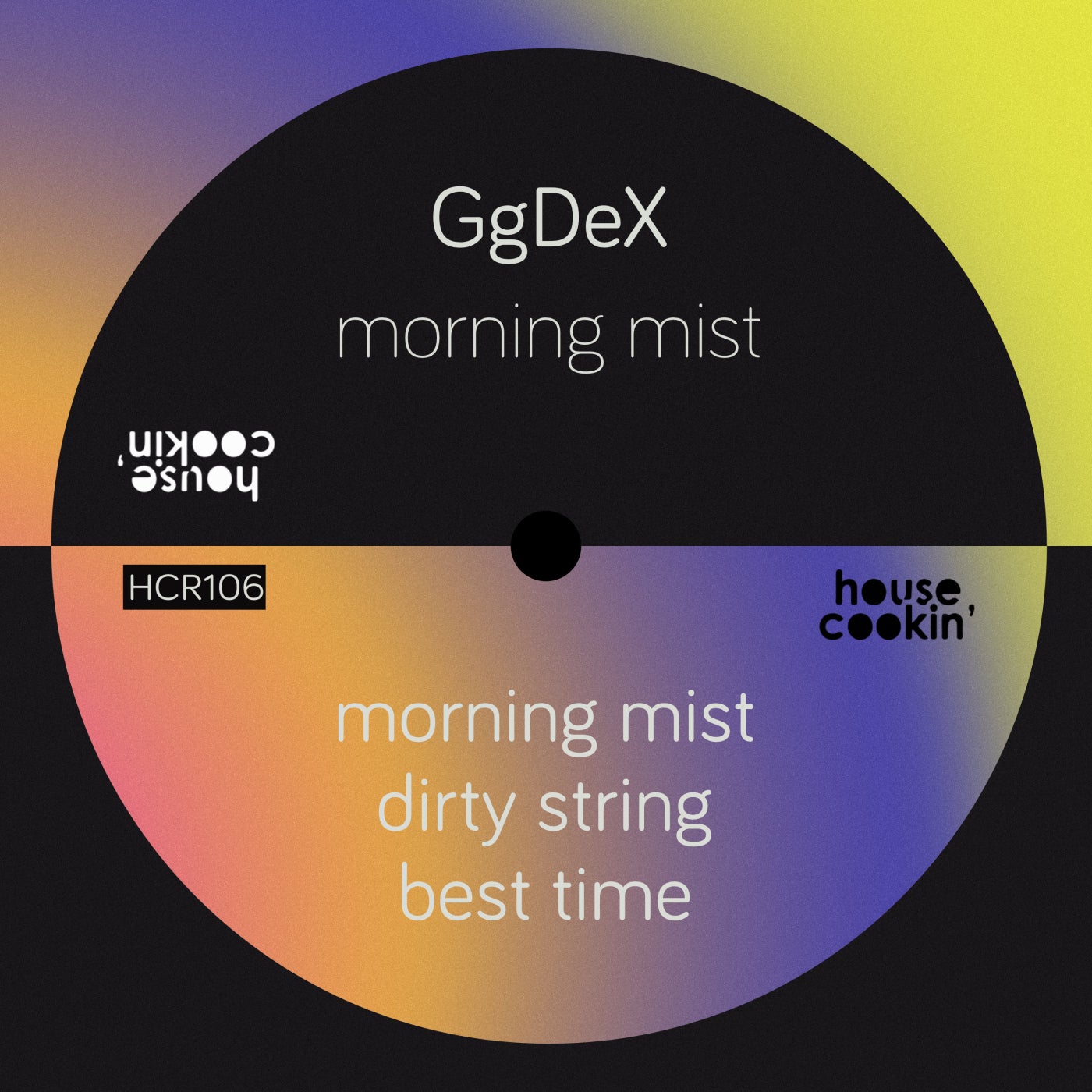 Italian House producer Luigi De Santis aka GgDeX joins the team. Characterized by rhythmic influences and nuances that vary from Techno to Deep House, in a continuous creative effort with deliberately refined and original notes.

Passionate about vinyl records, in almost 20 years of activity he has performed in several events and clubs in Italy, often alongside world-renowned artists.

With some dope releases already under his belt on Robsoul, Moodyhouse and Purveyor Underground and gaining support from artists such as Phil Weeks, Derrick Carter, Roger Sanchez, Jesse Perez, Demuir and many others.