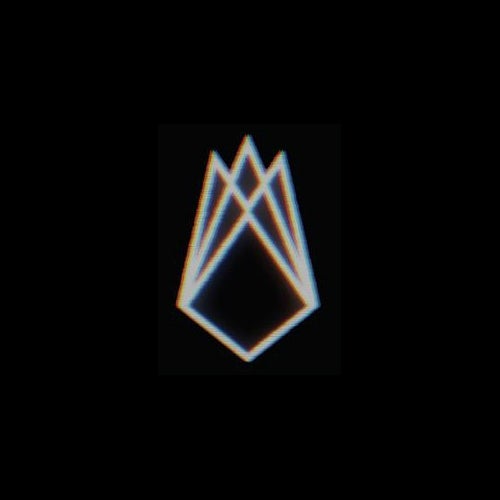 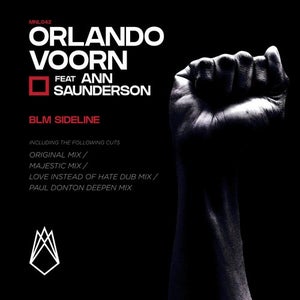 Amidst one of the biggest civil rights movements in recent history, Dutch producer Orlando Voorn has teamed up with the legendary Ann Saunderson to create a powerful rallying cry for the Black Lives Matter movement with 'BLM Sideline.'

Ann Saunderson's lyrics are a call for action, urging people to get off the sideline and 'be the change to make a change this time.' Each verse is a powerful statement in itself, beginning with a reflection on the unseen hurt that black people face from their voices going unheard, then progressing into the reassurance that 'you can do it this time.' The track ends with her boldly proclaiming 'Black Lives Matter.'

The Majestic Mix picks up the tempo, transforming the original version into a house track with a four-on-the-floor kick drum flanked by hi-hats and snares. Saunderson's lyrics are kept intact, while the subtle layer of violins from the original are pulled into the foreground.

The 'Love Instead Of Hate DUB Mix' combines samples of Saunderson's vocals with all-new instrumentation and rhythmic percussion to create an offering that's both gritty and funky. Piano stabs, an infectious bass line, and hints of jazz come together to create a spirited atmosphere reminiscent of classic garage.

Leeds resident Paul Donton serves up a sultry remix marked by minimalism on his 'Deepen Mix.' The track's stripped-down soundscape is marked by a deep, hazy baseline, subtle layers of fleeting instrumentation, and samples of Saunderson's vocals, particularly the line 'Black Lives Matter.'

'BLM Sideline' showcases Voorn's ability to create compelling tracks outside of the traditional dance music structure, and with Saunderson's moving lyrics it also demonstrates the potential of electronic music to relay powerful messages during these critical times.