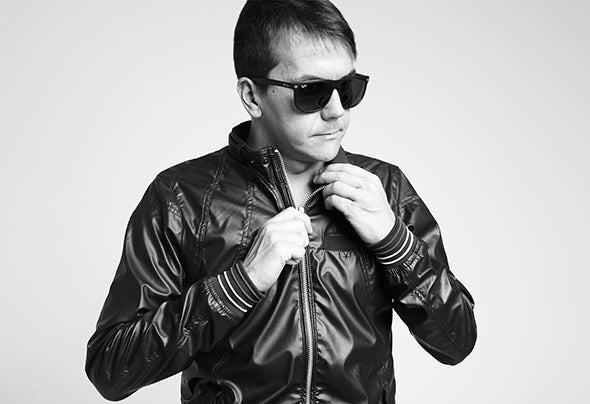 Deafnoxx is one of the mainstays of the electronic scene in Spain. Only Spanish winner so far the "Bedroom DJ competition" from the "DJ Awards Ibiza", ably handled in styles of Downtempo, Deep House, House and Techno House. He is a peculiar DJ because has the peculiarity that is deaf in one ear, with 50% of his hearing since birth. What might seem a handicap a priori, has led to the development of a Deafnoxx listening particularly frequencies, which has led him to work with special textures sounds.Deafnoxx is a regular in clubs like Blue Marlin (Ibiza), Cafe Mambo (Ibiza), Catwalk (Barcelona) or Eclipse Sky Bar "Hotel W" (Barcelona).