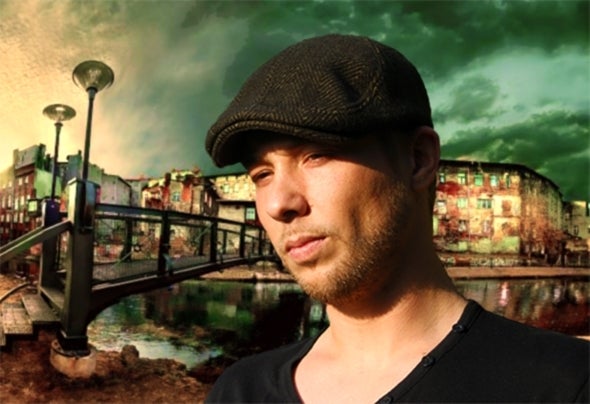 Since the beginning of 2000 makes the Duisburg Artist Patrick Mark - Patrick Markwald with real name - in the electronic music scene in NRW a name. What started at that time in the home DJ area, found in 2004, with his first "real" booking at the Duisburg Club Aqua Tower, its logical consequence. Even with this first official gig he played himself into the hearts of the people of the underground club and was a welcome guest at the controllers. Numerous clubs in NRW followed e.g. The Poison Club, La Rocca, Lighthouse21, Meilenstein, Red Lounge, Stahlwerk, Kju Club, Club Essence, Prive, Klub Kobra and many more. If you wonder what musical genre you get to hear Patrick served mostly that he use any kind of house music and served from time to time with a slightly techno touch. Today, the focus of Patrick is in his studio work, which was a logical consequence of his activities. His first EP release with the name "Thanon EP" was released in August 2009 on Parquet Recordings. A short time later, Patrick decided with his partner Norman Zube a proprietary platform for electronic music to start. No sooner said than done, it was the end of November 2009, the own music label "Catesse" started. Release on his own label and on the Spanish top label Factoria quickly followed. Remix works for artists such as Kaiser Souzai or Utku Dalmaz quickly followed, too. This is probably one reason that him predicting the most important spotters for the next steps of his own career growing successfully.