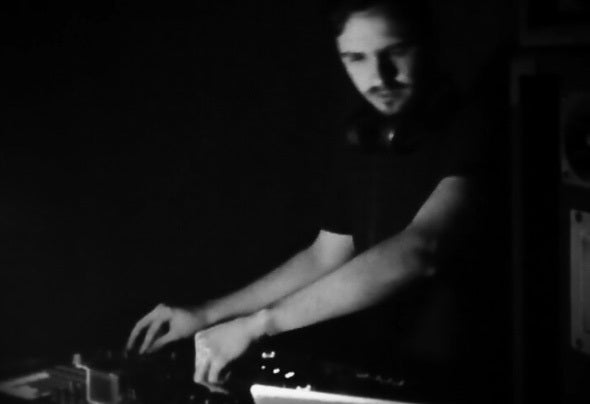 Born on October 13, 1993, from his adolescence, Jeronimo Gonzalez was interested in music, initially leading and being a composer of a rock band. Later, and after a few setbacks that took him away from her, I managed to find in electronic music, more specifically in techno, an unexpected opportunity to return to the item from which he had moved away.Influenced by artists such as Plastikman, Ambivalent, Joran Van Pol, Joop Junior, Julian Jeweil and Fabio Florido, he began to forge his style.At the beginning of 2016, Jeronimo Bottom Downtown Techno, a producer that is projected as a broadcast space for national talent that has not yet been explored.