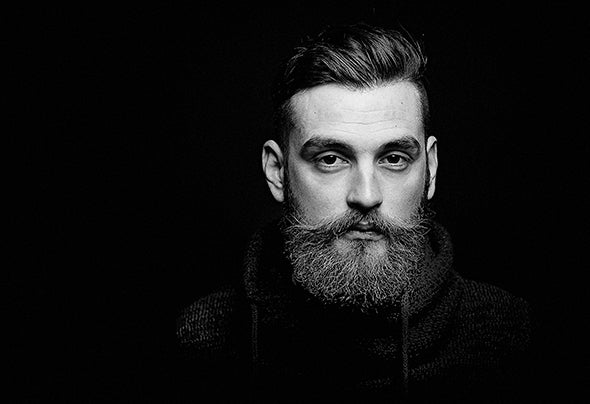 Ghita Liviu - Marta Kokon was born in Bucharest and moved to Italy at the ageof 12.At the age of 17 he discovered electronic music (minimal) and it became a big passion for him. At the age of 18 he bought his first complete console with borrowed money from his father. After a full year of training at home every day for hours and hours, he moved to Romania (Bucharest) where he finds work as a DJ. There he begins to play for various clubs in Bucharest and Romania.After one year of experience in the clubs of Romania he moved back to Italy where with the help of a friend, known as Freddy Key, encouraged him to produce music for the entire period between 2009-2011! He produced various tracks under the name of Marta Kokon and collaborated with names like London FM, Kaan Moon, Franky Ros, Diego Martinez, Knobs, Matt Minimal, Grau, Koczian, Plusculaar, Gabriele Brunno, Ralph Mirto (ArkaNoise), Deep K, Baldaschi Monsters At Work, Rodrigo Dp, and Kriminal. In which brought many releases!In 2009 he began working for the Neo Club with Freddy Key and London FM. In 2010 he began to play in Fregene private parties, and winter in Bucharest! He begins to be felt under the name of Marta Kokon and comes to the peak with the track HIV Test (original mix) played from Richie Hawtin! Thanks to Freddy Key he started working with Clonk Records, owned by Stefano Razzo. Here he began to produce multiple releases with some success, and entering the charts of the biggest electronics music portals (beatport, juno, what people play .... ect). Right now he produces only under the name of Ghita Liviu, and is one of the artists of Clonk Records!