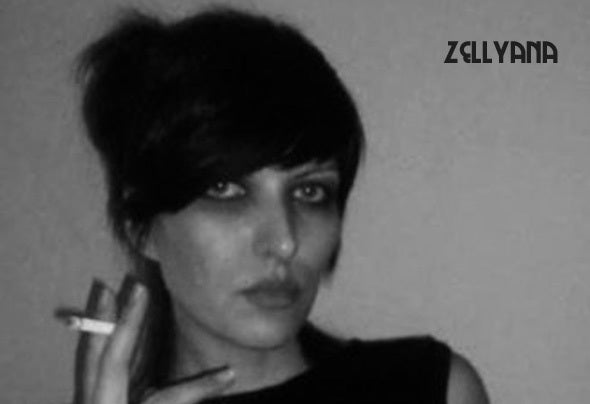 Zeljana Bacic aka Zellyana was born in 1979. From the late 90´s she started to follow electronic underground scene, from tech house to techno. She is a great fan of hard parties, although in the last few years she was being oriented on minimal and minimal techno. By the end of the 2008.she became interested in production with intention to made herself in electronic music world. After a few months of working in Cubase she made her first track, so called “Electro Violet”, in which you can hear specific elements of the sound. She started with producing becouse of the influence of experimental sound DJs like Richie Hawtin, Troy Pierce, Fabrizio Maurizi, Jesse Siminski (Heartthrob) etc.