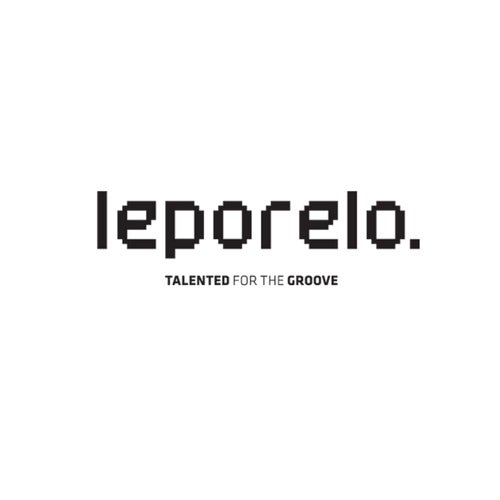 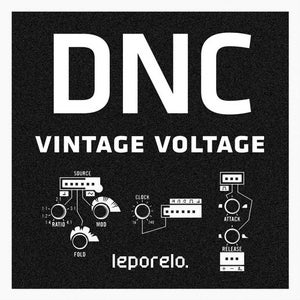 It is unbelievable, it is incredible and it's finally here. Within more than 20 years on the scene, Slovakian music producer and live performer DNC has finally came with his debut album. With not so much music released out there but with a ton of it in his either studio hardware or software drawers, the time has come and DNC put together tracks that make sense as a whole and the idea of the album was here. It's funny to realize that after all these years of producing music and performing the album was going to be his debut.

Vintage Voltage holds tracks with sound that is so typical for DNC. Tracks Metropolitain, Orange Spruce or 37 Gauss have that typical DNC's "dubby" vibe, others as Nether Generator or Desat Deka have those typical synth sounds and there are couple nice techno tracks as 02-02-20-20, Bounce or Sundae Tribe. Let's be honest. There is much music. So much today but as soon as you hear tracks by DNC you won't find those anywhere else.