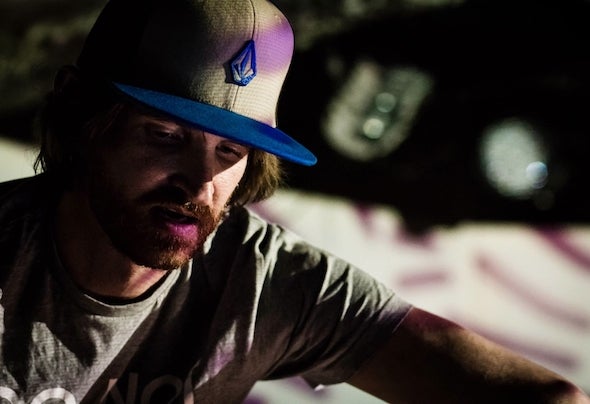 Milos, music producer, remixer and DJ has been on the music scene since the year 2000 when he became a resident DJ of the then already legendary U.Club in Bratislava. He built up his reputation as a minimal DJ quite quickly and was among to the first to pursue and play this type of music fully. His DJ sets are known for their musical variety and technical skills, his live performance is full of unique and interesting sounds and it is not just another software dj set. His own music production has been released on labels such Lfb/Lfbdigi, Sologroove, Kreatur Music, Telegraph Records, Sud Electronic, Tuning Spork and more are to come, including remixes and further releases. Back in his hometown Bratislava, he has been behind organizing many different parties, especially his monthly night in U.Club, later SubClub, since 2001. During the span of these years he has brought to Bratislava many international DJs and live acts. He co-founded the Leporelo. crew which consisted of a group of DJs, liveacts and producers and which he transformed into a label on the beginning of 2009. Last but not least, and perhaps the cherry on top, he started to host and co-produce his own radio show called Leporelo_FM on the Slovak nation wide public radio station Radio_FM in 2007. In 2009, Milos moved to Los Angeles where he finished Audio Technology Diploma Program at SAE Institute.