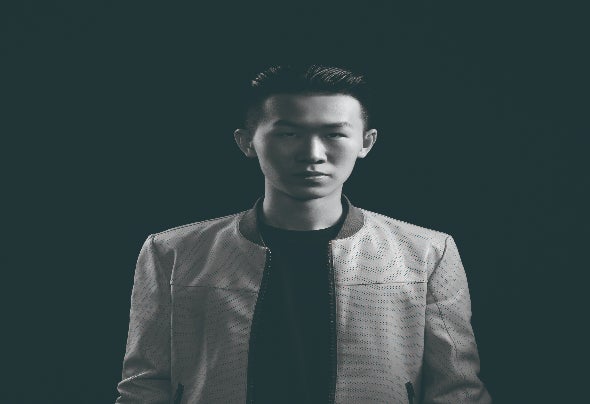 Everest (An Mu Ning), DJ & producer. Graduated from the Verdi Conservatory of Music in Milan, majoring in electronic music. EDC theme song champion, a guest performer at ADE and EDC music festivals. He has been invited to participate in many famous music festivals and clubs, and he has traveled all over China, the Netherlands, and various cities in Italy. In the field, he is good at controlling the energy of Techno/Progressive. His own unique style can be clearly reflected in his music. He is good at using sound. In Lantern, he combines synthesizers with Chinese musical instruments vividly. His works are mainly Progressive House/Techno/Trance, deeply influenced by Eric Prydz. It can be felt that he has a unique aesthetic and pursuit of melody progressive music. he likes to dig out his own sound system, so that work has sci-fi and epic movie-like picture. In April 2018, he wanted to explore the innovative side of sound. He founded Eternal Light Records and has toured and released nationally with the label team. Everest’s Lantern was selected as the EDC China theme song contest champion, and was invited to participate in the 2018 EDC China Shanghai Music Festival; in 2019, he was invited to participate in the main stage of the Dutch ADE Music Festival; in 2020, he entered the top nine Chinese DJ ring competitions.