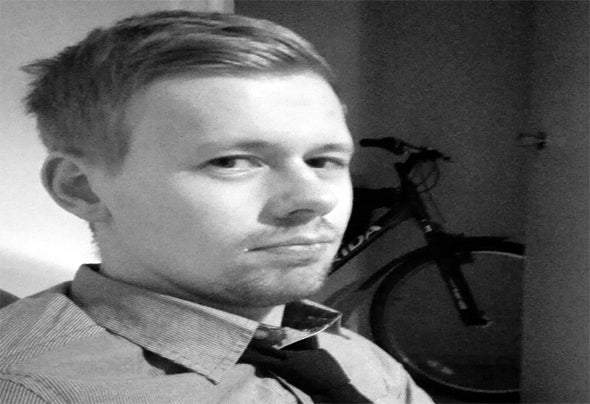 Pen , born and raised in a small, quiet place in Estonia, developed interest in electronic music at a very young age. He discovered Drum and Bass in 2004. An idea to start writing music came from a friend who introduced him to the autonomic scene of Drum and Bass in 2010.He immidiately got an interest to make minimal and bizzarre beats .Pen’s first release – The Reactor EP dropped in April 2013. Punchy kicks, mixed with amazing basslines and murky background patterns, cold.Taking inspiration from the giants of electronic such as ASC, Consequence, Skeptical, Commix , Jubei .