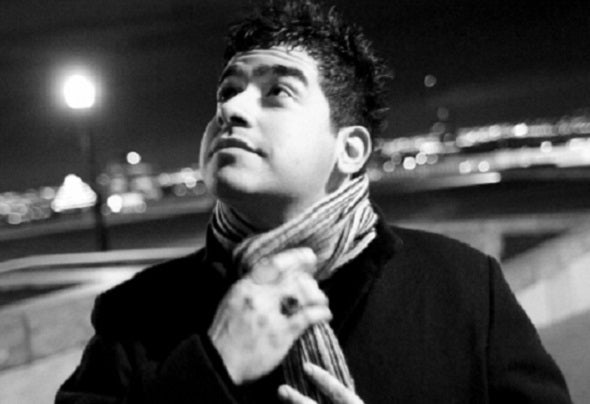 Originating from Montreal, Quebec, Canada, Gabriel Batz is a DJ/producer that has produced music for labels such as Coldharbour Recordings (Armada), Club-Elite Recordings (Armada), AnjunaBeats, Monster tunes aswell as for his own label Ora Recordings.His tracks have been supported by some of the biggest DJ's in the world such as Armin Van Buuren, Ferry Corsten, Tiesto, Paul Oakenfold, Above & Beyond, M.I.K.E., Paul Van Dyk to name a fewAs a DJ, he has performed around Canada, USA and Latin America. He was a regular at Montreal's world famoud Stereo Afterhours's infamous Trance Events where he opened for Markus Schulz, Rank1 and Sean Tyas.