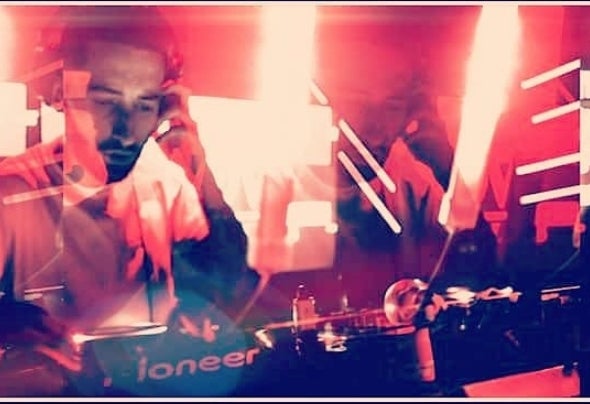 Deejay and producer from Madrid, despite his young age has played in the best clubs of the Spanish capital, (Fabrik, La riviera, Pirandello, Maxime, Republik, Groove Multiespacio) and in such important sessions in Madrid as Reverse, Replay, Reset, Deep, Ekho. Outside of Madrid he has played in clubs such as Family Club (Sonseca, Toledo), Miniclub (Valencia), Amazing Summer Festival (Ciudad Real) where he has gained great experience and each time a greater connection with the public. He is currently one of the residents of one of the most cutting-edge sessions of the capital, Now Underclub, since 2017 where he has shared a booth with artists such as George Privatti, Caal, Mirco Caruso, Antonio Pica, Lexlay, Alvaro AM, Simone Liberal , Javi Colina among others. In his role as producer, although for a short time, his talent and commitment has led him to release in 2018, 9 works on sale on labels such as Inside Label, Pure Enjoyment Recordings (ITA), Swat Record (stalls #4 y #5 of the label), Ishua Label, Moonklift Records (ITA) and Black Turtle Records. 2019 comes strong with collaborations with great artists and many projects at hand.